The Upcoming Evolution Of The Education System; Expected To Prevail By 2020

The NEP 2020 has been up to improvising India’s education system by the very 2030; the 21st-century kids seek the best out of all the professions. They seek to grow up being multi-talented, exposed to all kinds of subjects. This is one of the best ways to introduce the mindsets’ universality to get over the older generation’s traditional minds. The start of the system will be difficult and would have guardians that are contrastingly different points of view, but the government believes that the need to change the system would be understood by all someday.

The perks of the system

The education system is made with the sole image of a better future of the country’s students as they are allowed to pursue their interests along with the most needed streams of life. The basics will be formed to meet the international demands of better-qualified students in different sectors of professionalism.

The system has too many features and the faculties to be required as per the need for streams about to be introduced into the education system. The very need to improve the quality of education across the country, widening the children’s better perspectives for them to make stands worldwide, is to be promoted and acknowledged by all. The strict curriculum system is to be abolished to prepare a base for the wide education system sketched by the NEP 2020. Acceptance of the system will be a problem at the start, but it is believed that the system will sink in soon and result in better performance.

There surely will be some serious and overwhelming opposition. Yet, it is believed to be resolved as soon, and the students get better qualifications in the country and outside the country. The NEP 2020 has organized the proper provision to get started with the transition of the expectably the best form of India’s education system. It is 2030 vision of the government to make the best out of the future generation and their caliber as individual beings of the country. 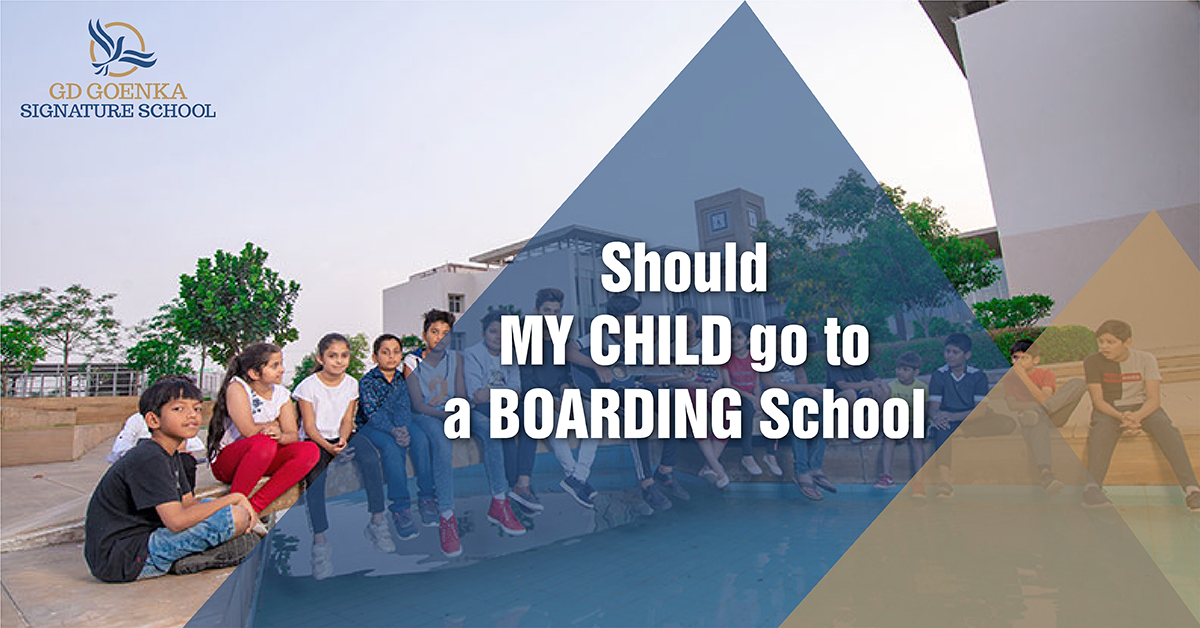 One of the biggest confusions that parents have... 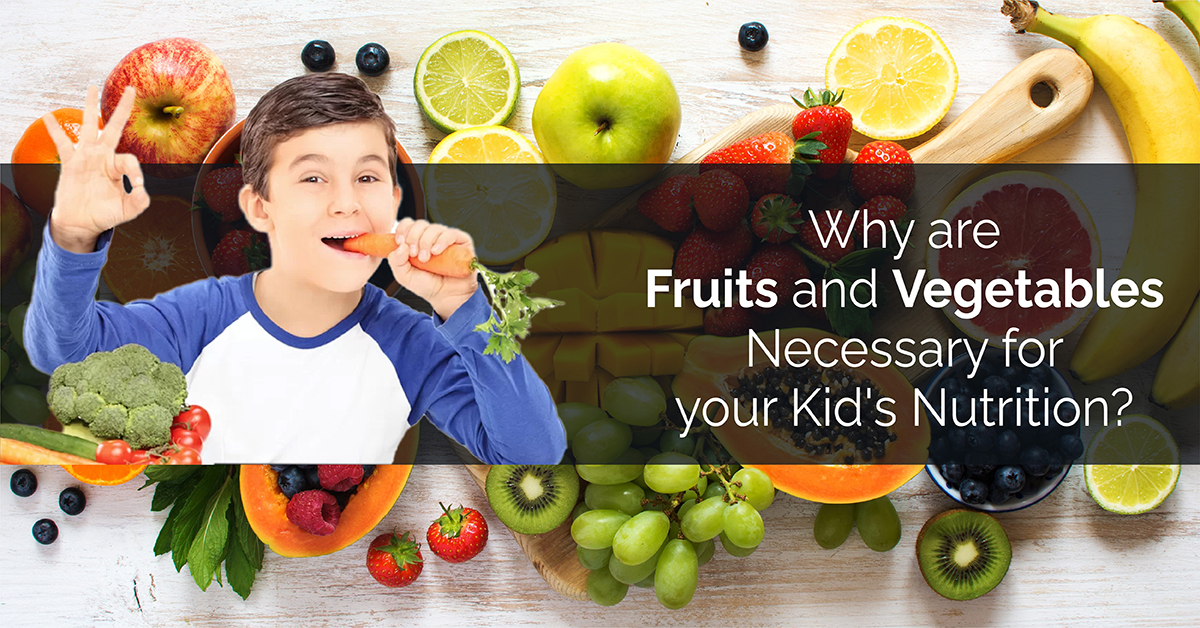 Fruits and nutrition play a crucial role in...

For the comprehensive growth of a student, outdoor...

Should My Child Go To A Boarding School?