Understanding The Levels Or Stages Of Education In India Today

The Indian educational system is something of its own. It has developed its own standard and grading mechanism. We need to have a clear understanding and comprehension of the Levels or Stages of Education in India today

What is the system that is generally followed?

It follows a very unique structure of education. It is known as a 10+2 system because one of the single structure till 10th grade and then you have two more years. It is implemented in all of the Union Territories as well as states of the country. However, not all of them follow a distinct pattern that follows the Central system and some have their own State syllabus boards. But, the Levels or Stages of Education in India today remain somewhat the same.

How have the levels been divided?

The educational stages can be divided into stages and feature several distinct extra educational options. So, the Levels or Stages of Education in India today can be understood as the following:

Besides the structure mentioned above, you can even find adult education plants, Distance education options which given to those who do not have access or are unable to join schools or colleges in the regular way. There are also home-schooling options which are an alternative to the regular school structure and students can choose from the streams they want. 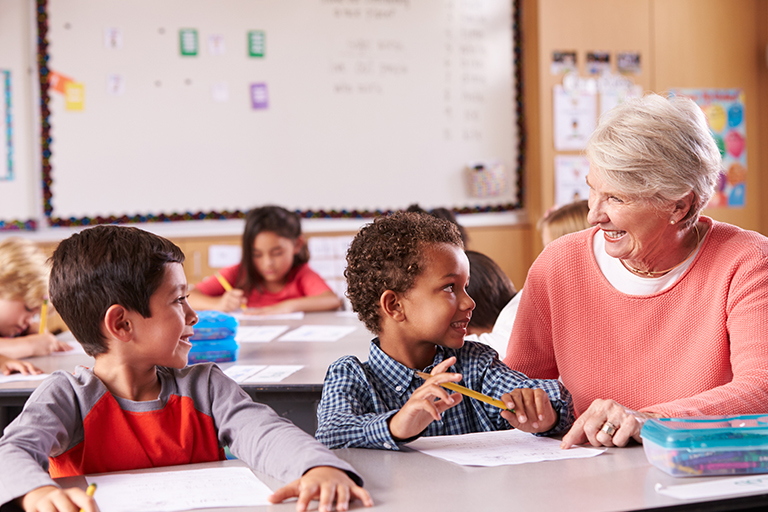 Early education builds the base of a child’s... 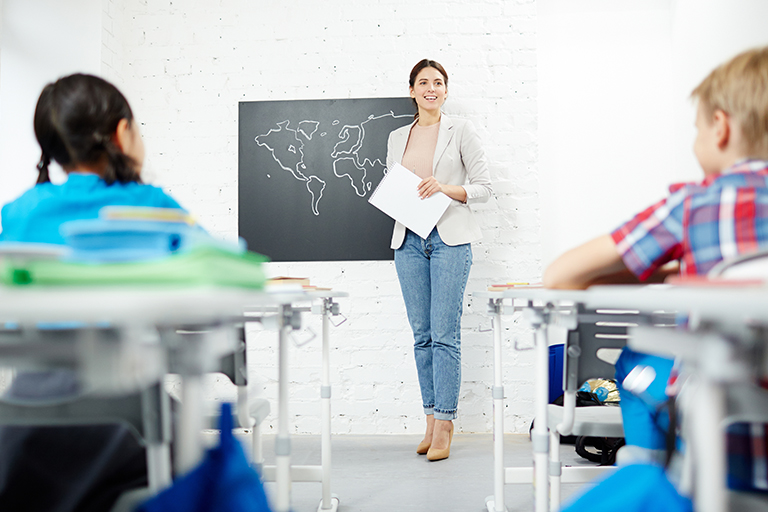 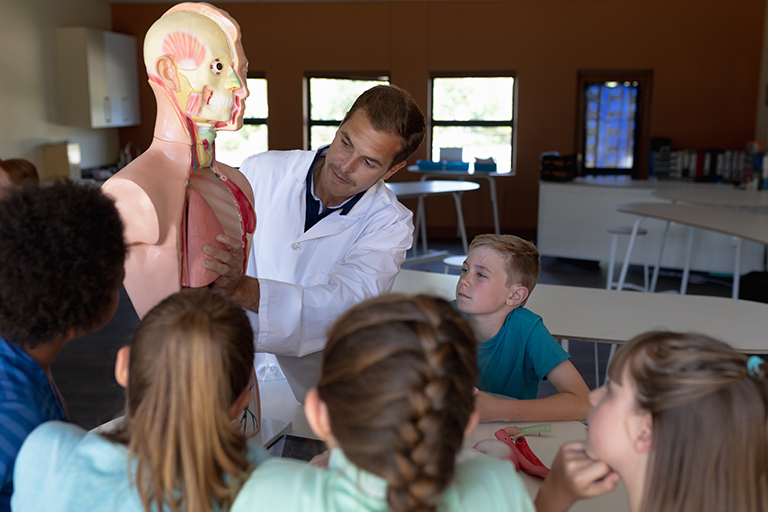 IB is short for "International Baccalaureate". CBSE is...

CBSE or ICSE? Find out which is better for your future and why!