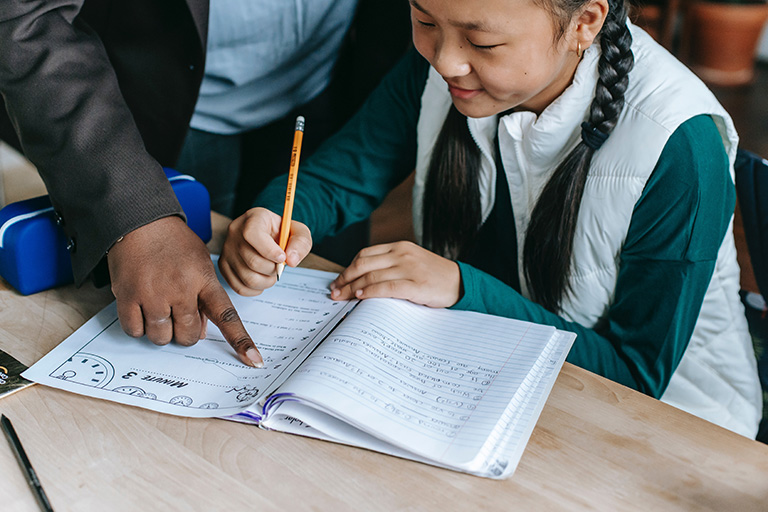 WHAT TO EXPECT WITH ELEMENTARY BOARDING SCHOOLS?

Letting a touch one out early from the nice and cozy and cuddly nest called home, are often a roller coaster ride for several parents, as nothing seems more satisfying than having your baby besides you within the shelter , by the top of the day.

The concept of ‘Boarding schools’, has always been amid numerous misconceptions. it had been believed that the boarding schools are for those students who aren’t academically bright or are too hard to handle thanks to their prevailing behavioral issues. Hence, often this term can create havoc within the guardian’s mind, forcing them to ponder with worry on -Whether they’re making the right decision or not?

It’s time to interrupt this illusion bubble! Boarding schools are better than Day schools, in many aspects- and to not mention Elementary Boarding Schools top the list. During the elementary phase, the scholars are young and more receptive to learning new habits, at an equivalent time they’re sufficiently old to follow the instructions. This phase is that the best to inculcate the great habits and make them a responsible individuals who are going to be able to compete with the important world and make an area for themselves, within the years to return .

Here’s what to expect with elementary boarding schools-

When the scholar is not any longer in his familiar cocoon, he strives to explore and build a distinct segment for himself along side his fellow mates. this is often one among the first reasons that oldsters send their children to boarding schools. With the passage of your time , he becomes self-reliant as he ventures out of his temperature , as he’s conscious of the very fact that he can’t have someone at his beck and call, all the time.

The student becomes independent as he learns to not believe anyone for the littlest of chores and tries to succeed in an answer by himself or with slight assistance, at times. He learns many important life skills way before the youngsters of that specific age bracket mainly thanks to the necessity to implement them in lifestyle .

Under the supervision of well-qualified and experienced mentors, the general development of the kid are often fostered in numerous ways, ultimately resulting in overall development altogether the spheres- physical, mental, emotional, intellectual, and social. the scholar is under the surveillance of the mentors and he’s constantly given valuable feedback.

With the amount of expected distractions coming to a standstill, the scholars can easily and effectively consider their academic performance also because the co-curricular activities that entice them the foremost . they’re likely to become better at it, thanks to consistent practice and devotion.

Children are easily ready to outwit their parents, especially in today’s era where the families are mostly nuclear and both the oldsters are working, which leaves the guardians with little to no time to trace the progress of their child and keep an eye fixed on the child’s whereabouts. In such a situation, the fixed routine at the private school develops a way of discipline and punctuality. the scholars are expected to follow the routine, right from the time of awakening till the time to sleep which eventually becomes a habit.

The students at boarding schools are always at a foothold over other schools, as they need additional academic support which they frequently receive from their experienced mentors. the scholars can approach their teachers anytime to clarify their doubts and their areas of improvement are closely monitored.

Most of the great boarding schools, provide various facilities to the scholars like access to sports and other co-curricular activities, aside from the regular school hours. Boarders usually get to participate in numerous events, field trips, and outings that are specially organized for his or her recreation. 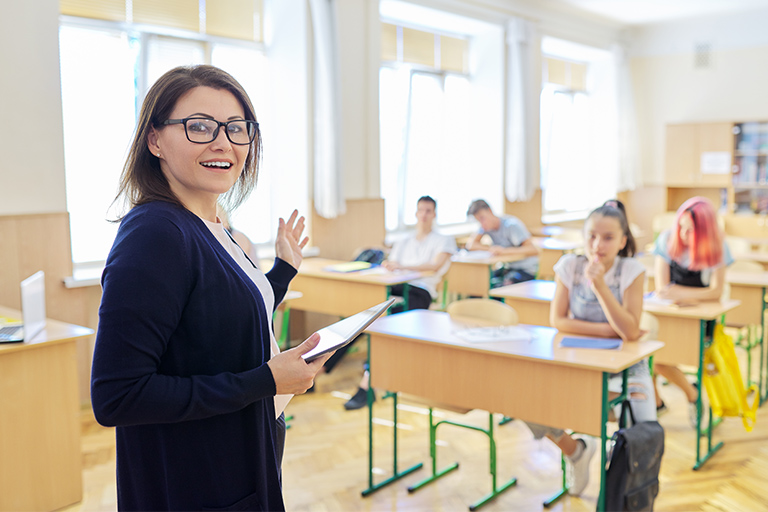 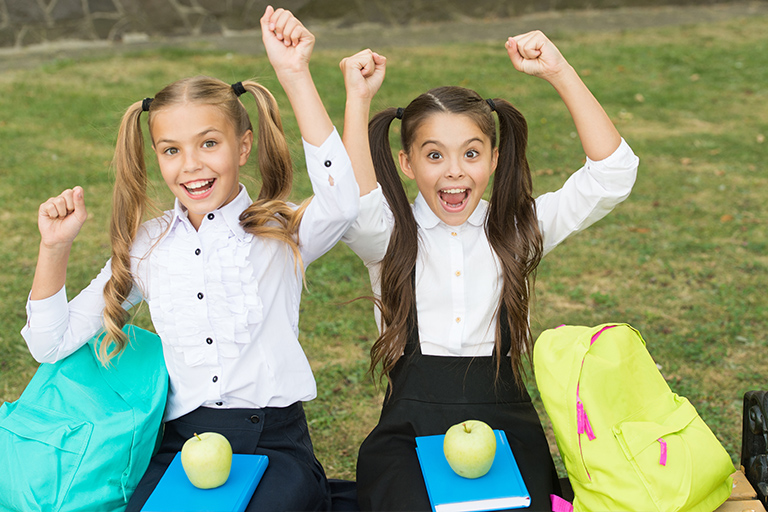 Despite the fallacies surrounding boarding schools that they... 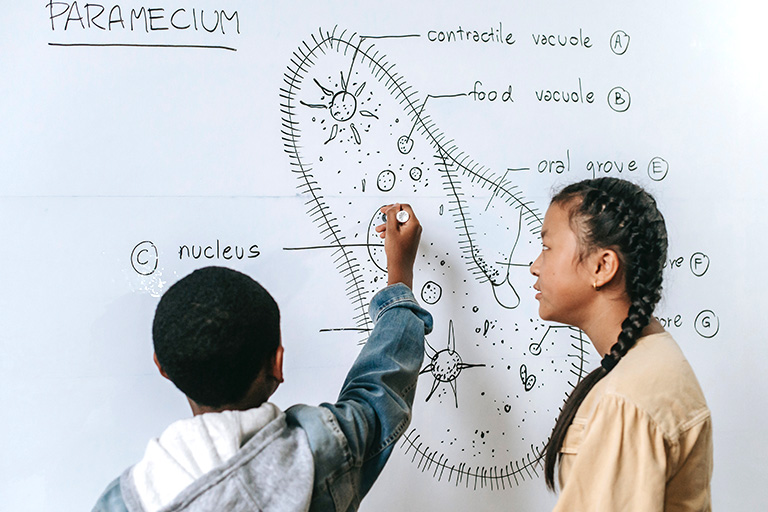 As a child progresses in age and development,...

Why Do Children Go To Boarding Schools?